You are here: Home / Sci-Fi/Fantasy / Eve (In The Dark And Night) 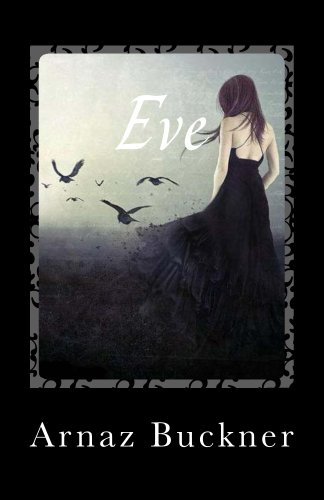 Salem is a powerful witch . Her family was witches way in 5000 B.C. Some of her family was good witches. And some them was bad witches . Salem was one of the good witches in her town. Salem mate a man that, she fell in love with . His name was Lucian . Salem had a daughter by him , and her name was Eve. Salem didn’t know , that Lucian was a powerful, and evil. Lucian didn’t tell Salem, about his other side at all. He was the king of all evil. But he kept that hidden from Salem. By looking normal to everyone else.When Salem find out, it broke her heart. She didn’t want her daughter , have nothing to do with Lucian. She wanted her daughter Eve. Raised up, in a good way of life. Not being evil at all. But Salem knew that she had to get away from Lucian. And her evil family side to . When the words got out in town.That Salem had a daughter by Lucian. Everyone knew that Lucian, was a powerful man. They knew that Salem daughter Eve, was special. And everyone knew that, her daughter Eve, will be really powerful then all of them. And every evil person wanted Salem daughter Eve. To join them. To take over the world with them. They knew Eve, will become Princess of all evil. But they had to get her away from her mother Salem. Salem knew that. That’s why she left town , to start a new life. With her daughter Eve. To not become evil like them.