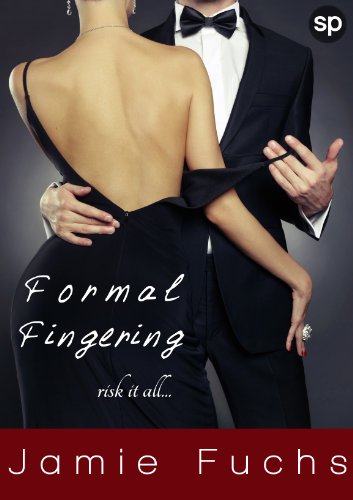 Rebecca finally has the opportunity to fulfil one of her long time fantasies – to be fingered at a formal dinner, surrounded by people. The only problem? She’s seated at a table with some of the most powerful people in the company. People who can make or break her career.

Tonight, all bets are off. 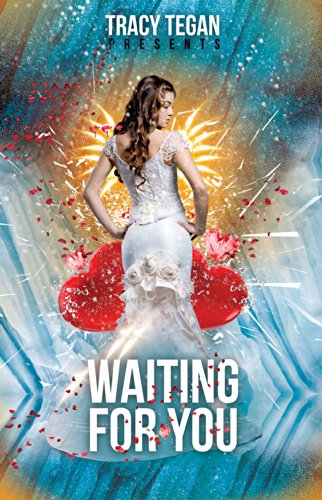 Three years after the worst moment of her life — walking in on her husband in the midst of cheating—Kimberly Morgan has put her life back together. Sure, she hasn’t started dating again, but she has a great job as a social media expert … until she doesn’t. When her company abruptly goes belly-up, she watches her savings trickle away as she searches for new work.

While interviewing for a new company, she is recruited for another job: wife to an Australian businessman who needs to smooth over his immigration problems so he can focus on the task of making money, and an American wife who doesn’t require wooing is just what he needs. He’s drop-dead gorgeous and rich: What’s not to like? But when the heart yearns for happily-ever-after, will a make-believe marriage be enough? 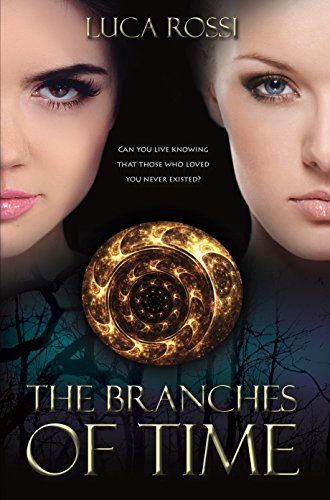 The population of the island of Turios is mercilessly exterminated by the workings of black magic. Only Bashinoir, badly wounded, his wife Lil, and the Priestess Miril have survived. Determined to give their loved ones a worthy burial, the three soon discover that the corpses have disappeared. Their only hope for salvation now lies in the magical protection of the Temple, as sinister threats continue to pursue them. A shadow spreads over their hearts, dividing and destroying them, as their bodies appear to be fading away. Feeling increasingly isolated, Bashinoir watches as the two women grow closer…

In the Kingdom of Isk, wizards and wisemen alike must bow down before the insatiable King Beanor, whose greed for power and war is matched only by his hunger for sex. A young woman he has chosen as his next bride does not, however, wish to surrender her freedom to love and live. Will games and tricks under the sheets turn the tide in a war that has lasted thousands of years? 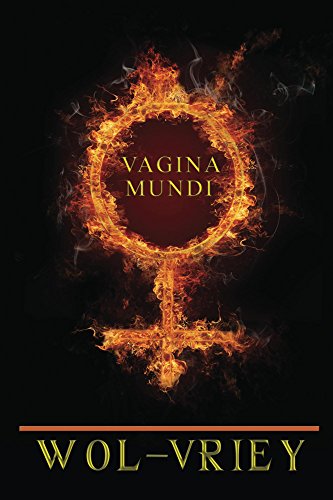 Rachel Risk is a professional thief with super-strong hair that can stretch like tentacles to manipulate objects.

Ashley Status has both a digitally augmented brain, and ‘muscle-purses’ in her arms and legs in which she stores inflatable objects—cars, guns, rocket launchers, etc .

When Raye is framed as the fall girl in a jewel robbery, the pair flee Chicago’s vengeful robot gangsters and take refuge in the Hotel Bizarre, where the gorgeous ‘vagina singer,’ Femina, is performing for a week.