You are here: Home / Archives for security 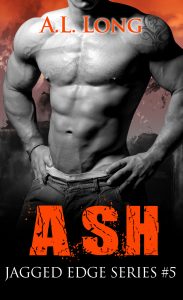 It’s funny how your past choices always seem to follow you. But when it becomes a mistake that you will soon regret, there is only one thing you can do ‘Fix it.’ Juliette Daniels wanted to do just that, but every time she tried to do the right thing, she ended up getting sucked in deeper and deeper. Her destiny was not her own and one man controlled it. Her Master
Ash Jacobs was a simple man, hard working with good morals, but the minute he met his sexy new neighbor that all changed. His obsession to find out who she was might have been the one thing to push her away, but there was no way he was going to give up until he found out the truth. Not even Sebastian Collins could stop the desire he had for her.