You are here: Home / Archives for the rose 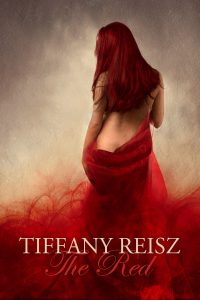 Mona Lisa St. James made a deathbed promise that she would do anything to save her mother’s art gallery. Unfortunately, not only is The Red painted red, but it’s in the red.

Just as she realizes she has no choice but to sell it, a mysterious man comes in after closing time and makes her an offer: He will save The Red if she agrees to submit to him for the period of one year.

The man is handsome, English, and terribly tempting…but surely her mother didn’t mean for Mona to sell herself to a stranger. Then again, she did promise to do anything to save The Red…