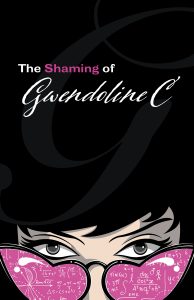 About The Shaming of Gwendoline C: