You are here: Home / Archives for romantic suspense 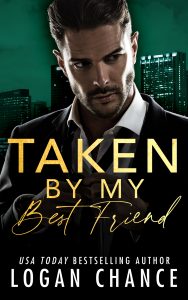 About Taken By My Best Friend:

NOW A TOP 25 AMAZON BESTSELLER
Kidnapping the mafia princess will be the key to my ultimate revenge.

Rhiannon
Things change. Sometimes not for the better.
Xavier is no longer the maid’s son. Or my best friend. Now he’s wealthy and powerful–the dark don, in charge of one of the largest corporations in the world.
I never expected the boy who always saved me to be the man who kidnaps me.

Xavier
Some things never change.
Rhiannon is still as fiery and beautiful as the day I walked away. Now I’m back, ready to seek vengeance against the one man who wronged me. My rival. Her father.
If her father wants war, he’ll get a war.
Kidnapping his daughter is the key to my ultimate revenge. 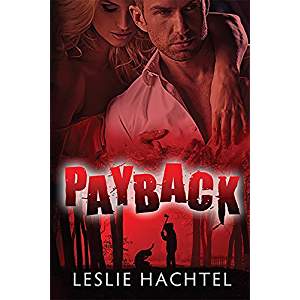 Several surprises await Beth Abbott when she returns to her small town. As a detective, she expects very little in the way of interesting crime. But victims of a female serial killer change that. And then, there’s Tom. Another detective with the local force, he wants to capture not only the perpetrator but also Beth’s heart.

END_OF_DOCUMENT_TOKEN_TO_BE_REPLACED 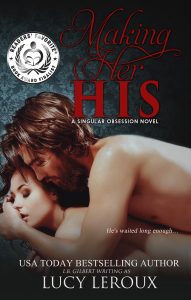 About Making Her His:

Alex Hanas couldn’t believe that after so many years as a widower, his father was getting remarried. To make matters worse, the American gold digger had a kid–a daughter named Elynn. After months of avoiding it, Alex goes to brunch with every intention of giving his father’s new family the deep freeze. But he can’t pull it off with Elynn’s anxious green-grey eyes locked on him.

END_OF_DOCUMENT_TOKEN_TO_BE_REPLACED 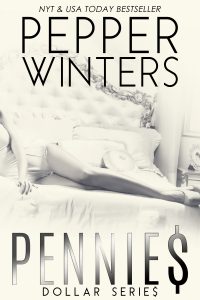 Tasmin was killed on her 18th birthday. She had everything planned out. A psychology degree, a mother who pushed her to greatness, and a future anyone would die for. But then her murderer saved her life, only to sell her into a totally different existence.

Elder went from penniless to stinking rich with one twist of fate. His lifetime of crime and shadows of thievery are behind him but no matter the power he now wields, it’s not enough. He has an agenda to fulfill and he won’t stop until it’s complete.

But then they meet.

She was poor.
He was rich.
Together…they were bankrupt.